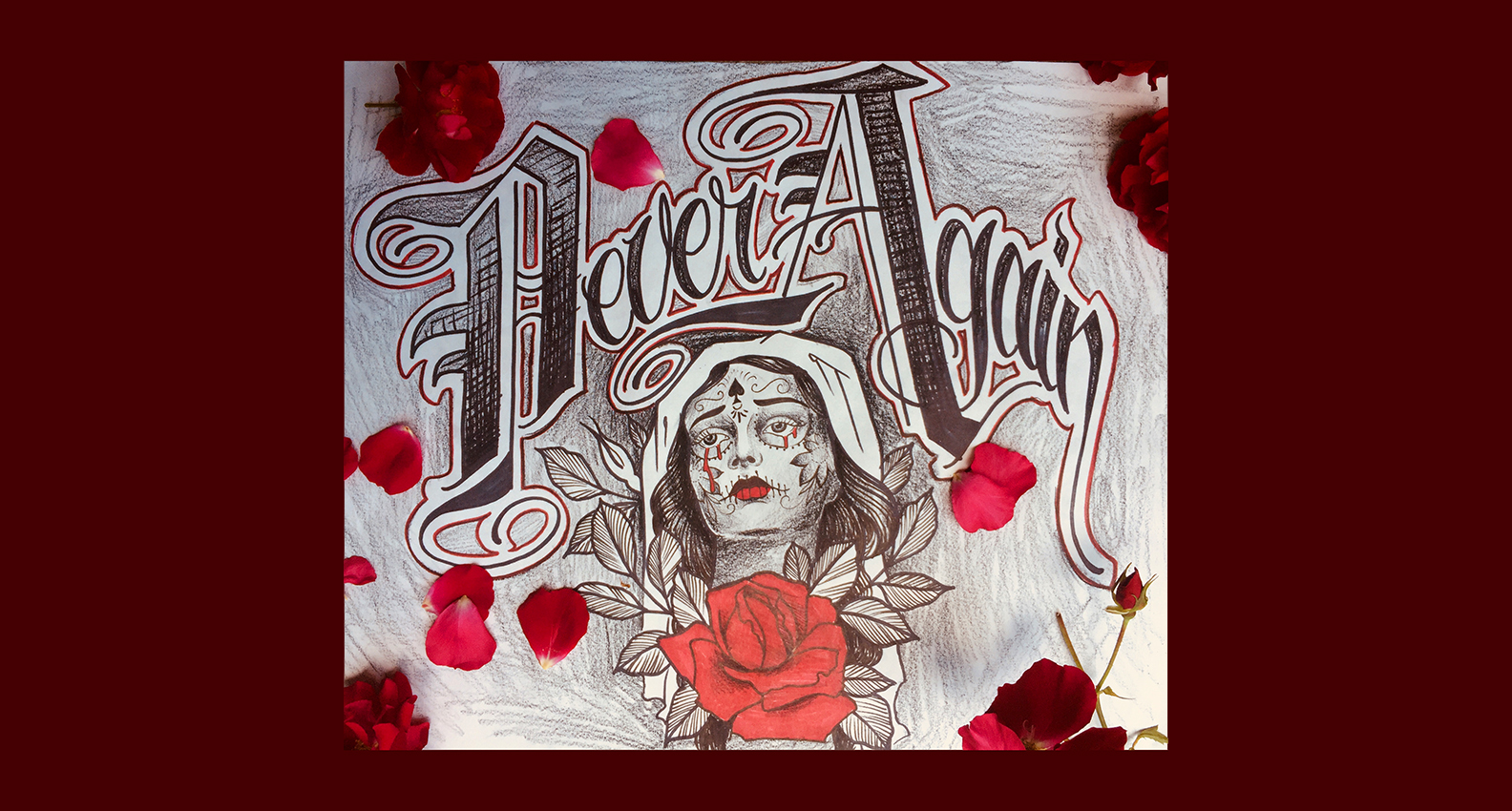 Lou Hammonds started out like lots of kids — playing Little League with neighbors and classmates, getting good grades and attending summer school, just because he wanted to.

But by the time he was a teenager, Lou was pursuing a career as a criminal. He built a life around trying to become the “worst of the worst.” His goal was to keep up with other young men who had committed multiple homicides.

The law caught up with him, of course, and he wound up with a life sentence in a supermax prison.

That’s not the end of Lou’s story, though. Something unexpected happened inside that remote prison’s walls that made Lou change — for good.

Thanks to the Free Music Archive

Oh and hey — if you like Gray Area, please be sure to rate or review it on iTunes. It helps us reach more people.