Episode 06 | Unless Death Wants To Fight 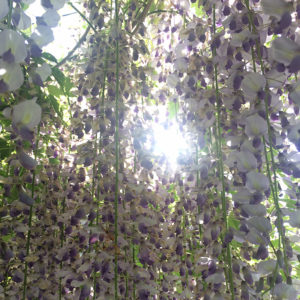 This season, our stories have centered mostly around criminal justice — people caught up in violence, courts and prison.

But in Episode Six, we explore how the law intersects with what can be the most intimate and difficult decision a person ever makes — if they get the chance: choosing how to die.

Death is likely the most difficult thing we will all face sooner or later. But mourning the death of a loved one can be harder still when they’ve decided to die.  And then… there’s coming to terms with the fact that you supported this choice.

And this concludes Season One! Thanks to everyone who’s listened and shared their stories and reviews. 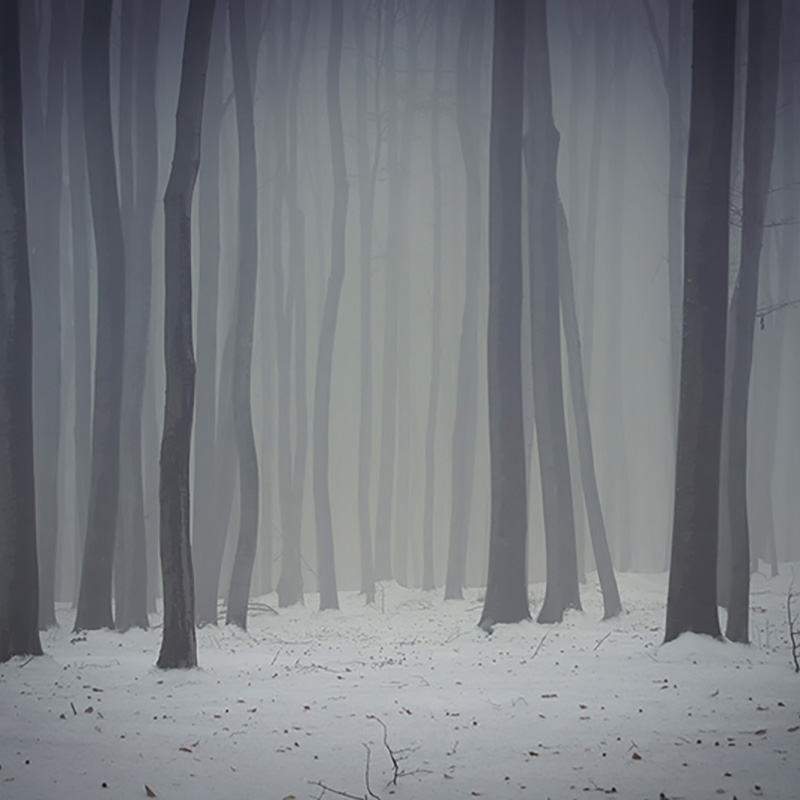 Welcome to Gray Area’s  special year-end episode. As the days reach their shortest and coldest extremes here in the northern hemisphere, humans of every culture find reasons to come together and celebrate holidays, traditions, and community.

So for this episode, we reached out to three people who’ve been separated from their communities, whether by their own actions, by force or by happenstance. We asked them what they do to reclaim and redefine the spirit of community in the face of imprisonment, disaster, racism or displacement. 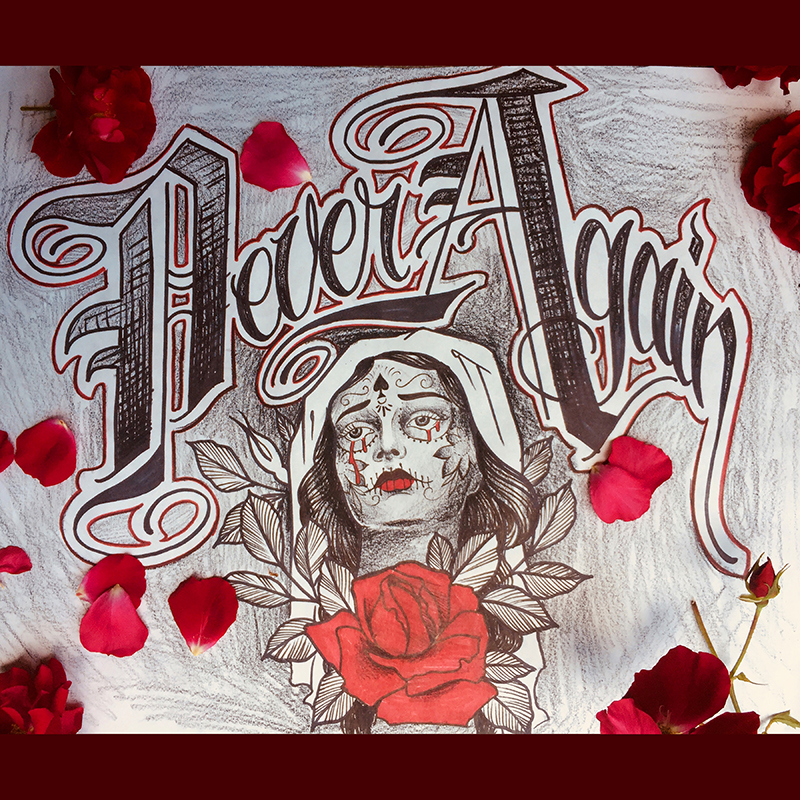 Lou Hammonds started out like lots of kids — playing Little League with neighbors and classmates, getting good grades and attending summer school, just because he wanted to.

But by the time he was a teenager, Lou was pursuing a career as a criminal. He built a life around trying to become the “worst of the worst.” His goal was to keep up with other young men who had committed multiple homicides. The law caught up with him, of course, and he wound up with a life sentence in a supermax prison.

That’s not the end of Lou’s story, though. Something unexpected happened inside that remote prison’s walls that made Lou change — for good. 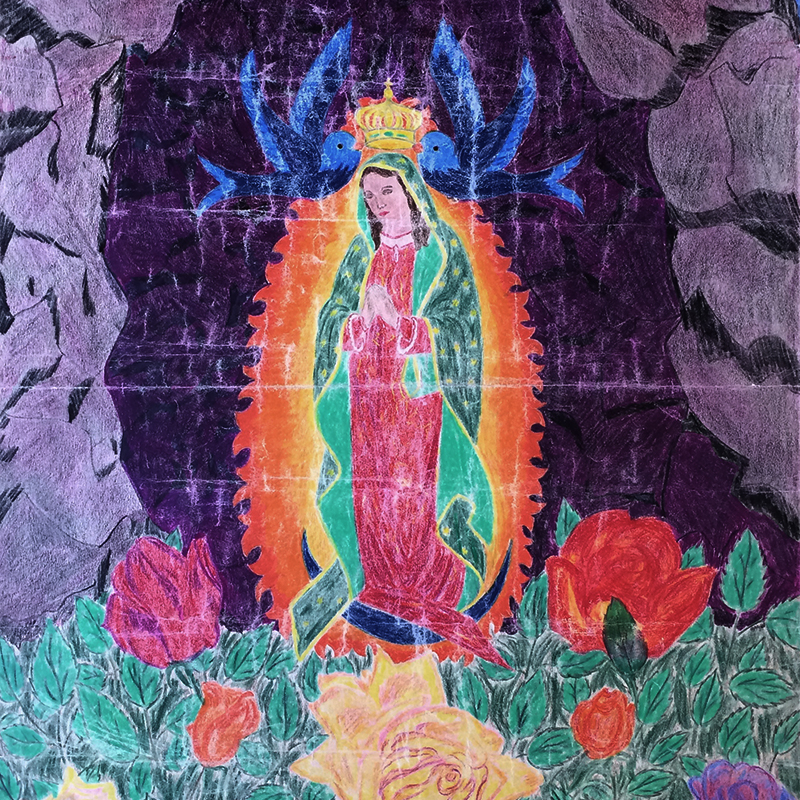 How can two brothers turn out so utterly different? Born 15 years apart to different fathers, Roy and Reynaldo found very different paths as they grew up. By the time he reached adulthood, Reynaldo decided he’d had enough of his brother’s criminal antics. After Roy died in prison, it took Reynaldo years before he was ready to try to make sense of the life his brother led — in fact, it took a dream.

What we learned on this journey was more than just the shocking truth about Roy —  we would uncover a connection to legendary criminals and folk heroes.  We’d also dig deeply into the indigenous struggles of North America.

For Reynaldo what started as a search for insight about his brother turned into a journey that spanned cultures, nations and centuries — a journey of discovery about the ongoing struggle for a sense of place and self in the American West. 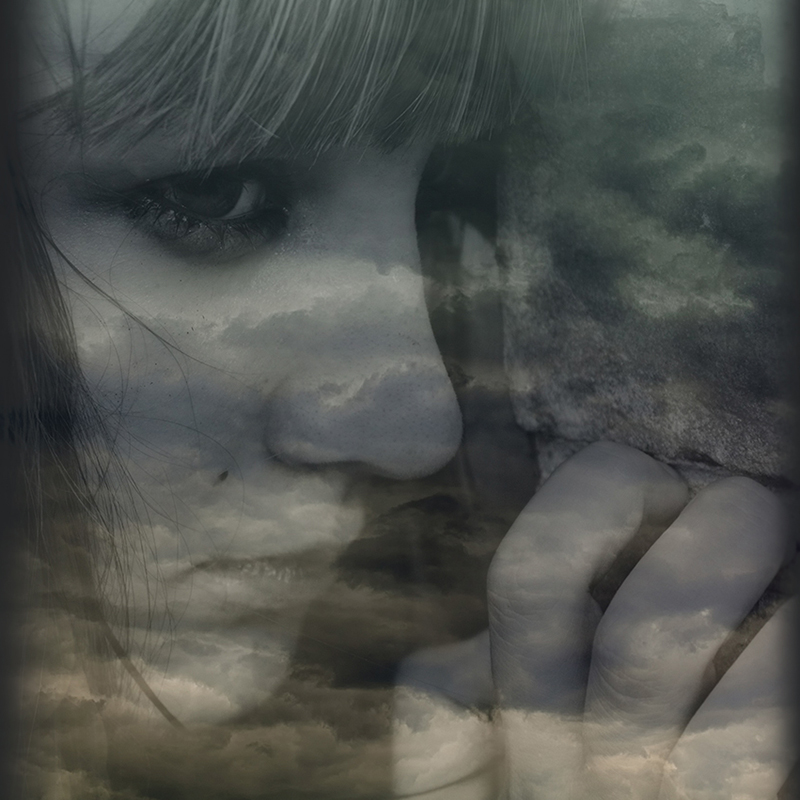 How do you forgive the unforgivable? Cheryl Ward-Kaiser leads us down a path of shocking twists and turns. Her story contains detailed descriptions of violence, so it may not be appropriate for everyone

But by the end, we know you’ll understand why Cheryl’s story inspires us and needs to be heard 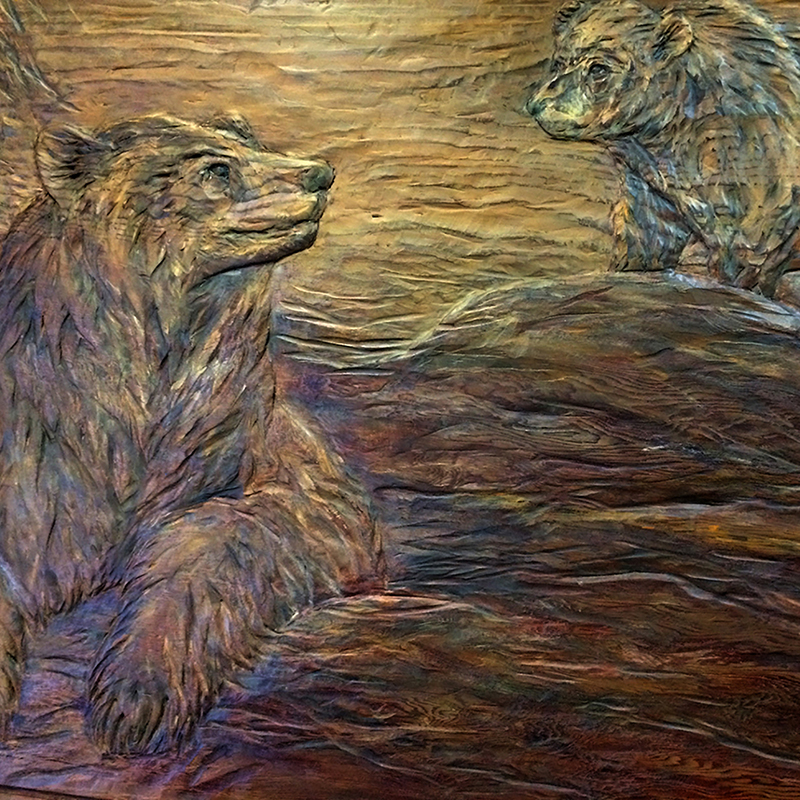 What makes a man decide to switch sides and buck everything he’s always stood for?

Episode One is the surprisingly tender story of an ace prosecutor who goes from putting murderers and child abusers behind bars to — yikes — defending them. With some Gray Area twists and turns along the way, of course. 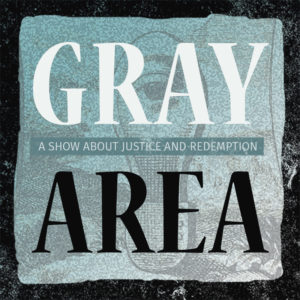 Gray Area tells the stories of people who are dealing with this whole thing we call justice, people who are trying to get beyond labels of right and wrong or good and evil to get to something bigger – redemption. Gray Area deals with some pretty heavy stuff, but it also lightens up when you least expect it.

Ultimately, here’s the question we’re hoping to answer: If we don’t believe in those extremes of good and evil, what DO we believe in?